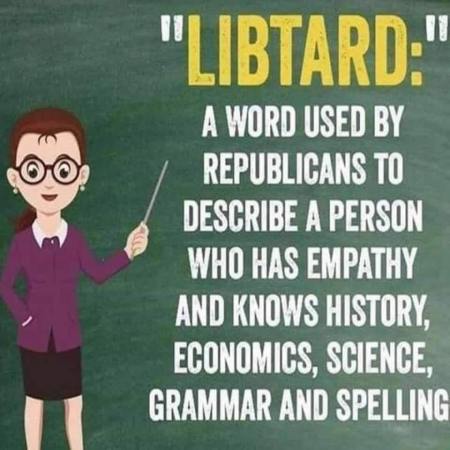 I have been: an organization development consultant; a college-level instructor of political science, psychology, and sociology; a public administrator; a social worker; an elected official; a political operative; a community activist; a union official; a shoe salesman and manager, a factory worker; a fast food restaurant employee; and, a custodian.
View all posts by Roland Louis Hansen →
This entry was posted in Commentary, Communication, Language, People, Personal, Politics. Bookmark the permalink.